2. Why have a Neighbourhood Plan for Lymm?

Warrington Borough Council’s core strategy is not made for Lymm, it’s pro-development, borough-wide and doesn’t take into account a place’s characteristics and community needs.

Without a Neighbourhood Plan, Lymm is at risk of inappropriate and piecemeal developer-led planning proposals being submitted.

The Council can only respond to those proposals using the borough-wide core strategy, their local planning framework and national generic planning policy, which means that Lymm’s specific needs are not taken into account.

3. Why do we need a Neighbourhood Plan?

Lymm: A Developer’s Dream –Why?: No planning policy has been developed specifically for Lymm.

Warrington’s preferred option for Lymm is for the development of 500 houses, all of which will need to be developed through the release of greenbelt land, in addition to 100 homes on infill (SHLAA) sites.

Nationally there is a government initiative which has demanded that all councils in the UK create development plans which accommodate future population, economic and employment growth.  As such Warrington Borough Council is developing a plan to provide more housing over the next 20 years.  This will mean more housing development in Warrington, and Lymm.

Lymm has been identified as an area for new homes to be built as part of the plan, 100 on ‘in fill’ SHLAA sites and 500 on greenbelt release sites. Although a Neighbourhood Plan can’t stop this, it can influence the plans and proposals.

Once a Neighbourhood Plan is in force, it carries real legal weight. It will be used to decide planning applications and guide new development and regeneration projects. 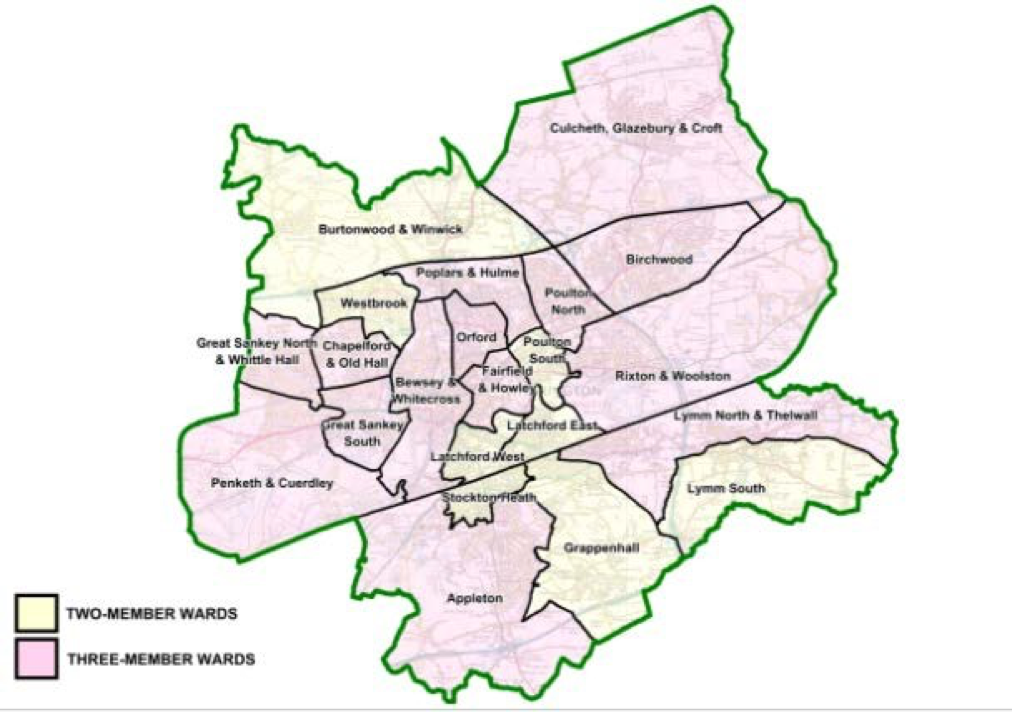 5. Can a Neighbourhood Plan help Lymm?

Would you like to have a say in how to make Lymm and even better place to live both now and for future generations?

Did you know that communities have been given extra powers to shape how their village is developed?

Communities can now have a say in the type and quality of new development so that it meets local needs.

By creating a Neighbourhood Plan, the community can work together on a vision for Lymm and how this could become a reality. 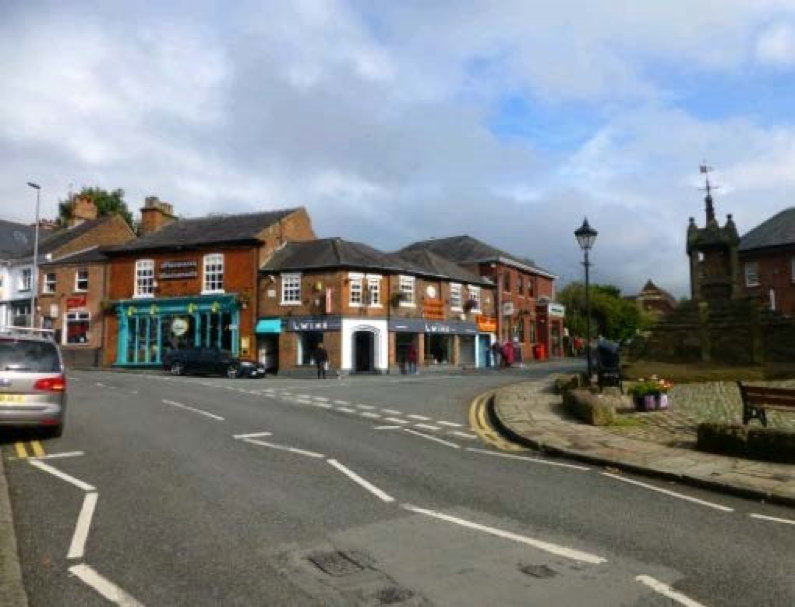 A Neighbourhood Plan can take up to two years to bring to a referendum.

Anyone who lives in Lymm and is registered to vote can vote in the Neighbourhood Plan referendum.

If the proposed Neighbourhood Plan succeeds at a local referendum the Plan has legal status and carries weight in planning decisions.

6. The community decides what goes into Lymm’s Neighbourhood Plan

These are just a few examples of the issues and themes that we can focus on to shape a plan for Lymm:

7. What the future looks like for Lymm with a Neighbourhood Plan